A thread for weird quirks you <3.

I don’t think they’re particularly obscure, but right from the very first time I played FFVII, the toilet paper in the bathrooms of the pre-rendered backgrounds stole my heart. To put that much careful detail into a scene shows what a labour of love those backgrounds were. Those are the kinds of details that made their world come alive. Actually I love all the bathroom scenes.

Somehow, even now, when I play the OG I always have the sense that their world is bustling with people - individuals with full lives - going about their daily business. Cloud and Co aren’t just fighting to preserve the planet; they’re fighting to save all these millions of lives, thought most of the people are completely oblivious. For all its meticulous detail, the Remake feels sterile by comparison.

Actually I love all the bathroom scenes. 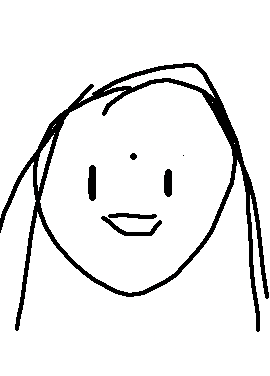 Yes! I feel the same way. I was just reading the script from near the end of the game. The way the townspeople in Kalm react to Meteor is completely different from the people in Icicle Inn, and there’s a soldier in Junon speculating about life after the world ends. It’s all very personal. I thought there was some good NPC dialogue in Remake as well, but having to stand next to them to hear the whole conversation felt weird in a realistic-looking game.

Maybe the proportions in the OG makes it feel more populated, too. The characters are huge compared to the environment, and the empty space is shrunk down.

I like the globe in Cloud’s house. It’s a neat storytelling thing to show that he’ll go explore the world, and also could be interpreted as his mom being a traveler earlier in her life.

Oh, someone uploaded a video of the Mideel troll door! 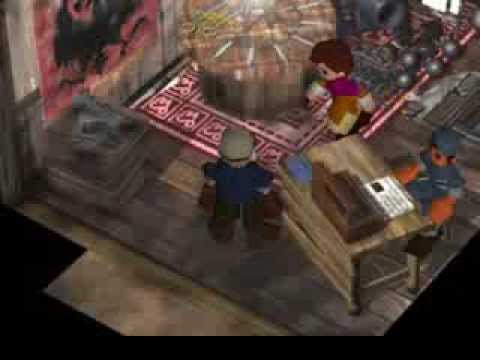 Oh yes, troll door and Crazy Shopper. Love them.
I bet if they had a real portal to another world they’d all be fleeing through it to escape Meteor.