Thread in which we give each character an instrument, and describe their experience with it.

Elena always wanted to play the electric guitar. She wanted an axe; she wanted to shred. She pictured something like this: 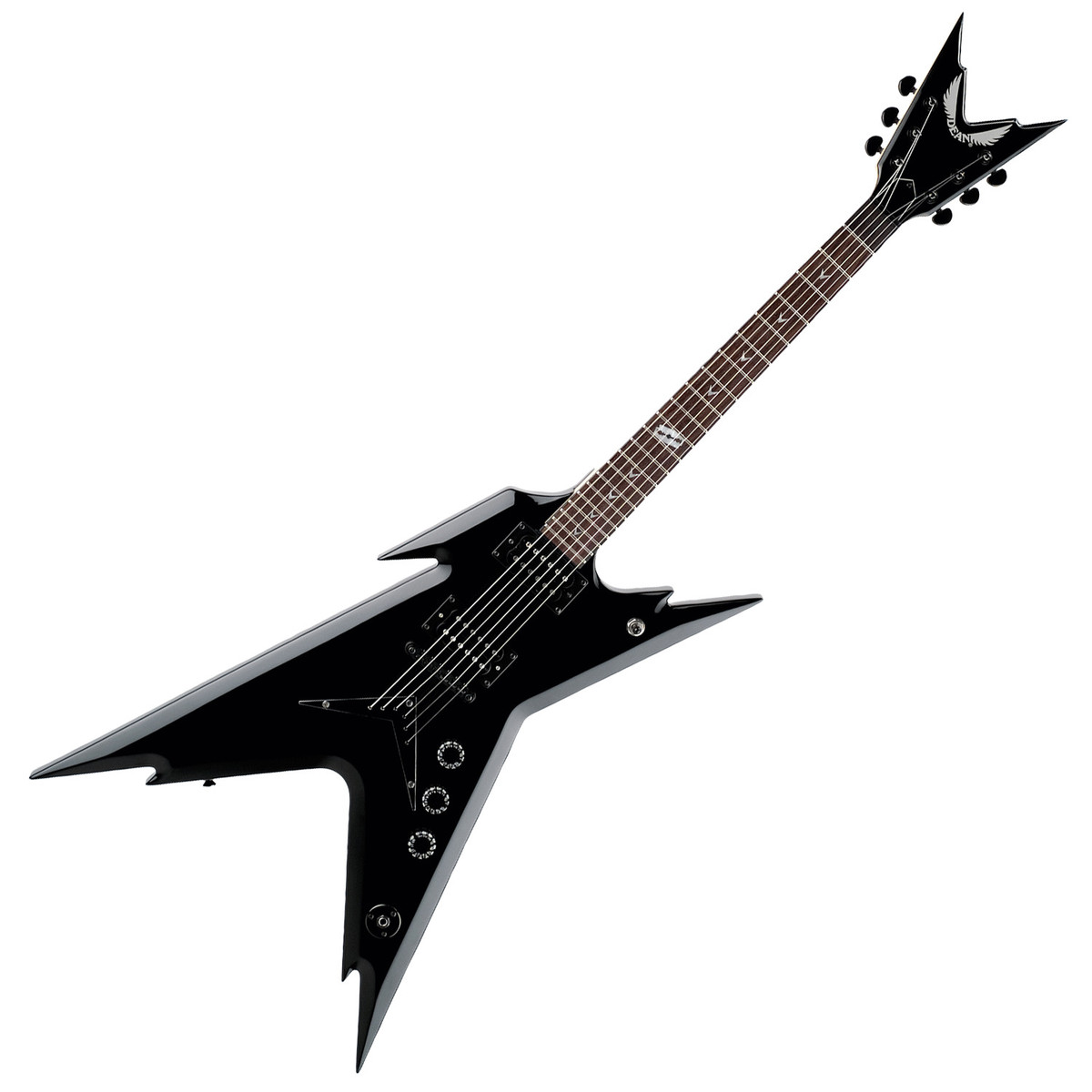 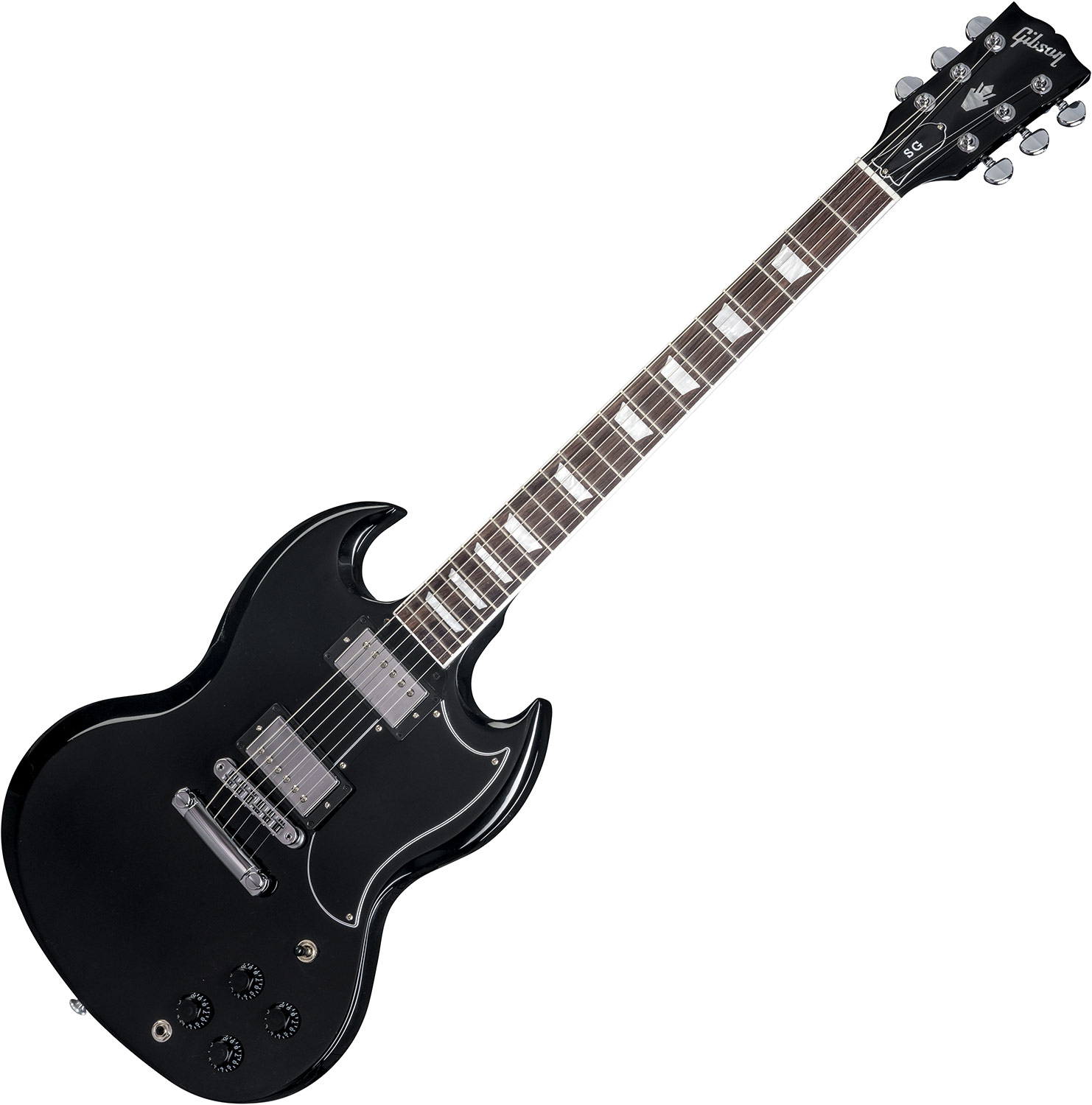 But at her school, the only instrument they offered was the tuba.

At first, she was heartbroken. But she got into it.

But at her school, the only instrument they offered was the tuba.

At first, she was heartbroken. But she got into it.

Poor Elena! But yes, tubas are cool. What kind of music would she play?

I’ve spent nearly two hours studying Palmer’s face today, so he’s getting a violin. That seems like a good instrument for a stereotypical physics student. I think the version of him who’s good at his job is awful at violin, while the version that’s awful at his job could have had a career in a symphony orchestra.

I think Elena was definitely in some form of marching band. Reno keeps trying to get her to play Ride of the Valkyries to accompany them on a mission sometime, or just to make Tseng-entering-a-meeting-room seem more dramatic.

:D As some of the many silly notes on the periphery of Maladaptive Daydream, I ended up going with the fandom cliche that Vincent could play the violin. Though I decided he’d only done a little at school and then mostly noodled around on it, so he wasn’t very good and it was more of a party trick. But this privately enraged Tseng, who had been forced to learn it for years and had just about screeched his way into an out of tune and out of time scraped pass at grade 2 on his third resit before his parents finally agreed he could stop. Lucrecia had had a similar experience with piano so she and Tseng bonded over this.