Continuing the discussion from Whose furniture is it?:

Surely that’s a piece of furniture inside the Hell House?
My original thought was that it’s an unused enemy from inside one of the conference rooms. It lurks in dark corners and it has three attacks. Its initial attack is “Someone Left the Drawer Open”, when it trips you up by suddenly shooting its bottom drawer out; “Filing Cabinet”, when all the drawers fly open and a storm of paper whizzes through the air, slicing off your HP with paper cuts; and “Work Expands To Fill the Time Allotted To It”: the accordion middle inflates and the thing bends forward at high speed and head butts you. I think this enemy is called “Office Pest”. 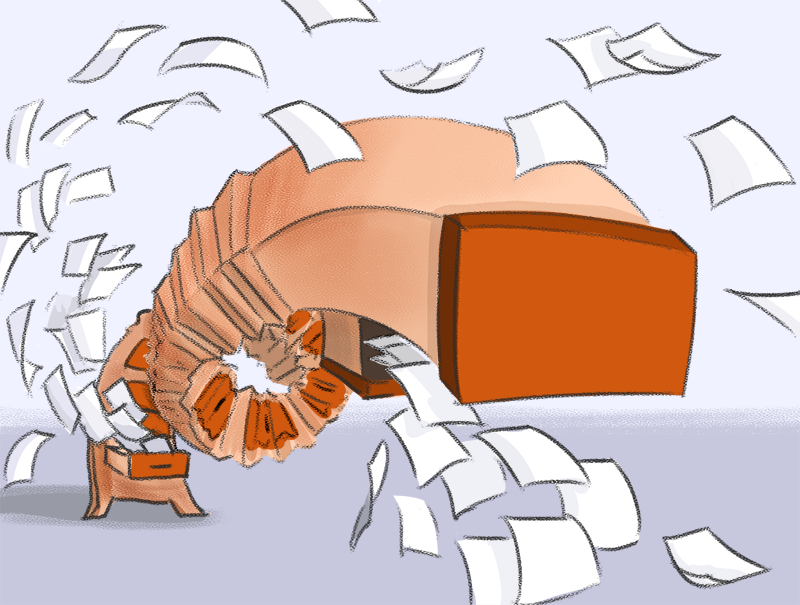 Now I’m picturing it as a kaiju. I reckon you could fit all of midgar in the space underneath it.

Vincent heard a cry from the basement. He rushed down the steps. “Lucrecia?!” He stumbled into the bone passage. And blinked. “What?”

Against the wall slumped a filing cabinet, and Lucrecia was kicking the shit out of it. As Vincent tried to make sense of the scene, she raised her coffee cup, and smacked it against the side.

“It’s not a real filing cabinet!” She gave the lowermost drawer another boot. “It’s a-- I don’t know what it is, I did think it was strange that the Professor had installed it down here-- but it’s alive!”

“Help me!” said Lucrecia, as though this was a sensible request. “It tried to eat me!”

Vincent was weighing up the best way to question this without riling her up, when the cabinet made things easier for him by letting out a roar.

“SOMEONE LEFT THE DRAWER OPEN!” it bellowed, and it sent its bottom drawer hurtling out at Lucrecia.

“Huh.” Vincent pulled out his gun. He supposed this was the kind of occasion he was supposed to use it. He angled himself so that the bullet wouldn’t hit them if it ricocheted, checked the gun was loaded, and raised his arm.

The filing cabinet seemed to sense his ill-will. It twisted toward him, the accordion part inflating with a wheeze. “WORK EXPANDS TO FILL THE TIME ALLOTTED TO IT!” boomed out, and bam! it… headbutted? woodbutted? him, knocking him to the ground; the gun slipped from his hand, he distinctly heard Lucrecia hiss “fucking useless” to herself, and then there was a clattering, rattling sound as the filing cabinet danced, letting out a cry of “FILING CABINET! FILING CABINET!”, and the air was filled with sharp pieces of paper and Lucrecia was screaming and batting at the leaves and Vincent rolled over with his arms over his head before it could papercut every inch of his face.

In the darkness, his face pressed into the crook of his elbow, he felt something lean on his leg and rummage in his pocket, and he thought for fuck’s sake, now it’s mugging me, but then the passage lit up red behind his eyes, and a wave of heat rushed over him. Then silence. Just a burning smell. Eyes watering, he sat up, and looked around. The air was thick with smoke. Little pieces of paper ash and glowing embers rained down. Against the wall, the remains of the cabinet burned. Lucrecia sat, panting, next to him, smearing her face with soot as she wiped her brow, his materia still glowing in her hand.

She stretched out a leg and kicked at the last ashes of the cabinet. Underneath, Vincent saw pieces of glass, stained with green liquid.

“I think you and Tseng are going to need to burn waste products down here more frequently,” she said.

In some ways Elena’s the more obvious protagonist for a fic like this, but I really liked the idea of that cabinet monster steadily growing in the Shinra Mansion basement and looking rather out of place for a while.

I would like to lodge a complaint about this site’s user interface: there are not enough heart buttons for me to convey my love for post.

I’ll make a more coherent response tomorrow, but just wanted to say that the following lines made me cackle out loud irl:

Against the wall slumped a filing cabinet, and Lucrecia was kicking the shit out of it.

“Huh.” Vincent pulled out his gun. He supposed this was the kind of occasion he was supposed to use it.

Oh my god that’s perfect, that’s it exactly how I pictured it!! Thank you.

This fic deserves to go on AO3, together with the two pictures and my initial monster description.
Thank you for making my dreams a reality!

. I guess I can put it up on Ao3 in a bit, though I’ll probably rework a little wording, first, since I just tried to get it out as fast as possible and a few sentences are bugging me.

Also @MideelTourismBureau if I do put it up do you want the pic attached and if so what name should I use to credit you on there?

Also @MideelTourismBureau if I do put it up do you want the pic attached and if so what name should I use to credit you on there?

You’re welcome to put the pic up! Anon is fine for now. I’m still trying to work out names and accounts, and things may change. (Also I sort of want to fix the perspective on the top bit but am too lazy.)

Improved the perspective a little. I’m done messing with it. 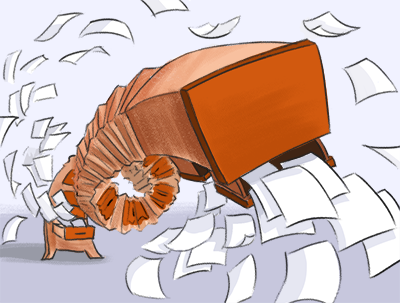 It’s fabulous. Would not be at all out of place in the game!